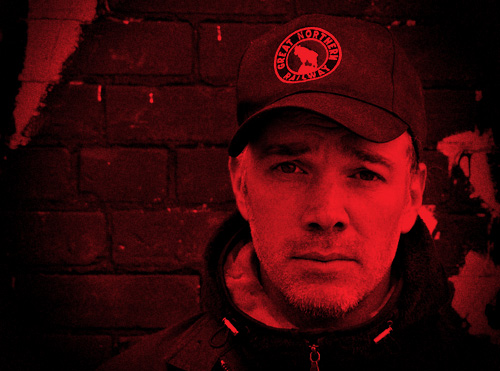 […] people have been saying that the music I make doesn’t exactly sound like hip hop. I think that’s partly because I often hear hip hop where other people might not. Sometimes I hear it in pre-war blues songs. I hear it in albums like New Values by Iggy Pop or Is This Desire? by PJ Harvey. I hear it in experimental recordings by William S. Burroughs or minstrel songs by Emmett Miller. It’s a curse. […]