Two weeks ago a single blog post from an it and design company (Unify Interactive) made me angry and I decided to kick them off from my news reader. You want to know why? Here you go …

[…] The childish and oblivious people behind things like these re-imagined BP logos and countless other public commentaries and observations will never in their lives have to commit to the sorts of risks that BP employees and others in the petroleum industry make every day. These folks do these things and risk all because the world demands that someone do this dangerous and thankless job. […]

[…] when as a result of terrible mistakes (which will always occur) bad things happen, the industry receives venom and criticism from the very ones who directly caused the magnitude of the result. It’s a shame that too many are too uninformed or just too stupid to grasp these facts and the excruciating ironies that accompany them. […] the world needs the product that BP and their industrial brethren collect. […]»

That’s it — no big thing. I had no plan to write about it.

But today I read from another companies blog (Woo Themes) that they — and three other companies: MetaLab, Squarespace and CampaignMonitor — are going «active» showing some initiative to do good things and to assist w/ restoration of wildlife in the area …

«British Petroleum’s well has been pouring thousands of barrels of oil into the Gulf of Mexico for over a month, killing thousands of animals and obliterating any sea life in its path. To make matters worse, there’s no end in sight. […] These animals need out help, donate now!» 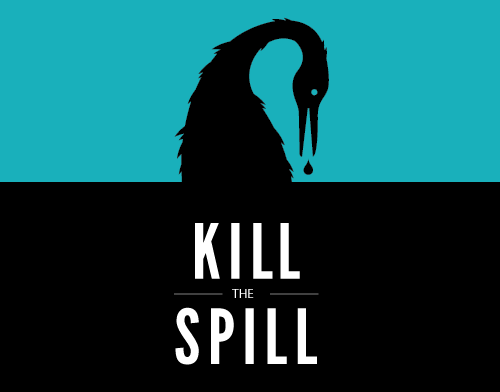 And if I take that in account — ⅕ is bad, ⅘ is good — than it’s not to late and we can do good things.