«Words like «freedom», «justice», «democracy» are not common concepts; on the contrary, they are rare. People are not born knowing what these are. It takes enormous and, above all, individual effort to arrive at the respect for other people that these words imply.»

—James Baldwin, The Crusade of Indignation (1956) 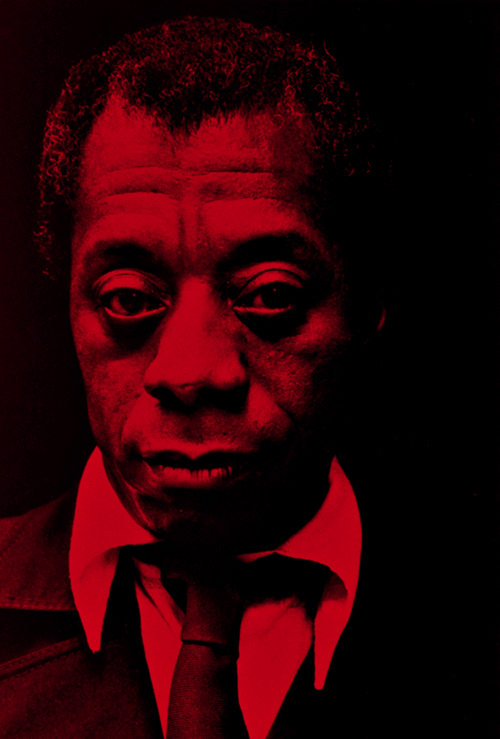 «Protesters stopped an army officer from shooting himself. Cairo, Egypt.» 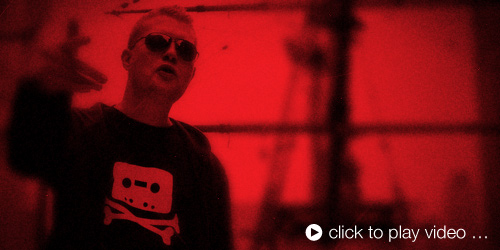 Update: german transcript (deutsche Übersetzung) of «Death of ACTA» by Dan Bull … and in english, french (and german, too) at vasistas?

After more than two years of negotiations largely behind closed doors and without involvement of our elected representatives or civil society groups, ACTA, the Anti-Counterfeiting Trade Agreement, is likely to be finalised over the next few days.

ACTA could set up an ‚IP border police‘ without the need for evidence or setting a time limit for the seizure of goods at customs as provided in existing international agreements.

ACTA will commit Governments to act against personal copyright infringement and will be used to push for further erosion of fundamental rights.

The European Parliament has had no say in ACTA. It has strongly criticised the lack of transparency and has put pressure on the Commission to see the final text before it is signed. […]

— ACTA: An international threat to freedom and liberty
(detailed version)

«Chevron is doing what we did, a million times over, with a ginormous budget – and it never reveals its subterfuge, no wonder the media’s full of lies.»